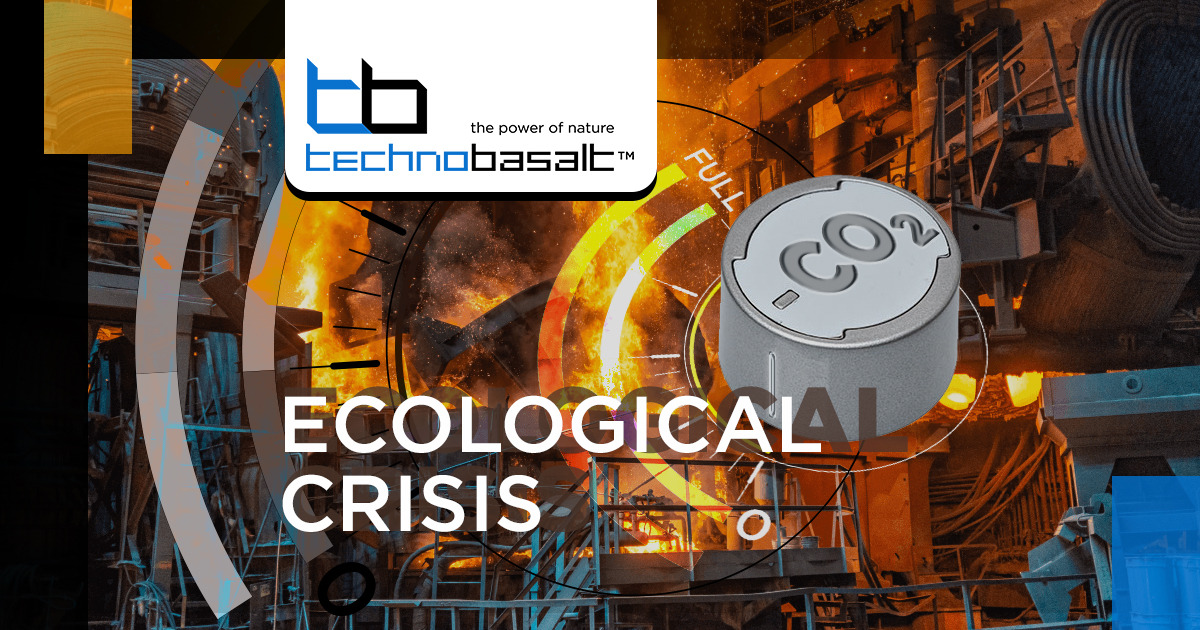 The process of decarbonization is gaining momentum in the world

The process of decarbonization, which was caused by a significant deterioration of climatic conditions, is gaining momentum in the world. The fight against climate change has long been one of the main vectors of movement in many developed countries.

Ukraine, in its turn, has also embarked on a path of decarbonization and has committed itself to reduce greenhouse gas emissions by 40% by 2030 compared to 1990.

The main cause of global warming is carbon dioxide (CO2) emissions. There are large industrial enterprises on the territory of our state, which were built in Soviet times, when all environmental issues were secondary and few people cared. Heavy industry, such as large metallurgical plants and thermal power plants, are leaders in CO2 emissions. The well-known Azovstal, ArcelorMittal, Burshtyn, Zaporizhzhya, Ladyzhyn and Kurakhiv TPPs make an unbeatable contribution to environmental pollution every year.

In addition to the fact that the metal production itself causes significant CO2 emissions, the recycling of rebars that are no longer usable has the same negative impact.

Our company since 2010 offers an alternative, completely environmentally friendly material that can replace steel rebar in many cases. Because the weight of basalt rebar is 4 times less, the number of linear meters in one tone is much larger. So, for example, in one ton of 8 mm steel rebar there are 2532 meters, and in one ton of 8 mm of basalt rebar there are 12048 meters. In addition, basalt rebar has a much higher strength values, which are 1100 MPa, while metal rebar ones are 360 MPa. This fact allows you to replace the reinforcement, not diameter to diameter, but with a certain step.

Another important advantage of basalt reinforcement is its corrosion resistance. The service life of basalt reinforcement in a concrete structure is at least 50 years, in accordance with the Ukrainian standard, and according to foreign regulations is 100 years. Steel rebar in ideal conditions also has a fairly large resource in an alkaline environment, which forms cement, but with temperature changes, periodic loads, it quickly loses its characteristics. This loss is due to large thermal expansion, which is many times higher compared to concrete elongation. This causes an increase in internal stresses in the concrete structure, which contributes to the appearance of micro cracks into which gets moisture. Moisture oxidizes the steel, and rust, which expands in its volume and breaks the concrete structure forms. Then it is a matter of time, when the steel rebar will reduce its physical and mechanical properties. The corrosion rate of steel in the air-drop medium is in the range of 70-80 μm / year. Reducing the working diameter of the reinforcement in the environment occurs within 140 -160 μm / year, and under the influence of seawater, acid rain and metallurgically polluted air — this figure is much worse.

Therefore, the use of basalt rebar as a substitute to steel reinforcement is appropriate and necessary today because it is another important step towards saving the ecology of our planet.